Wait, what… could it be that the holidays are almost.. actually, pretty much here?! Store aisles are packed with Christmas trees and decor, gift catalogs are piling up, and the best part—gathering together with family and friends for festive fun!

It’s the time of year for raising a glass of beer with holiday cheer. And if you’re looking to go the distance this holiday season, might we suggest augmenting your bevvy lineup with some lower-ABV offerings that are still full of flavor, yet allow you to have several as you celebrate the season with loved ones.

We caught up with Gareth Moore, head brewer at UK-based DEYA Brewing, to get his take on low ABV and how he has utilized our new hop Lórien to deliver full flavor in an extremely crushable 2.8% table beer called Shadows of Conversation.

For sourcing Indie Hop varieties in the UK, DEYA relies on Loughran Brewing Stores for two main reasons: “quality of ingredients and reliability. The first reason is the most important. The hops we get via Loughran are top notch, the pellets are always of the highest quality, soft, oily and delicious smelling. Reliability is also very important, we plan our production a few months in advance so having the confidence to organise things and then know they are going to arrive on time is a great time and stress saver.” 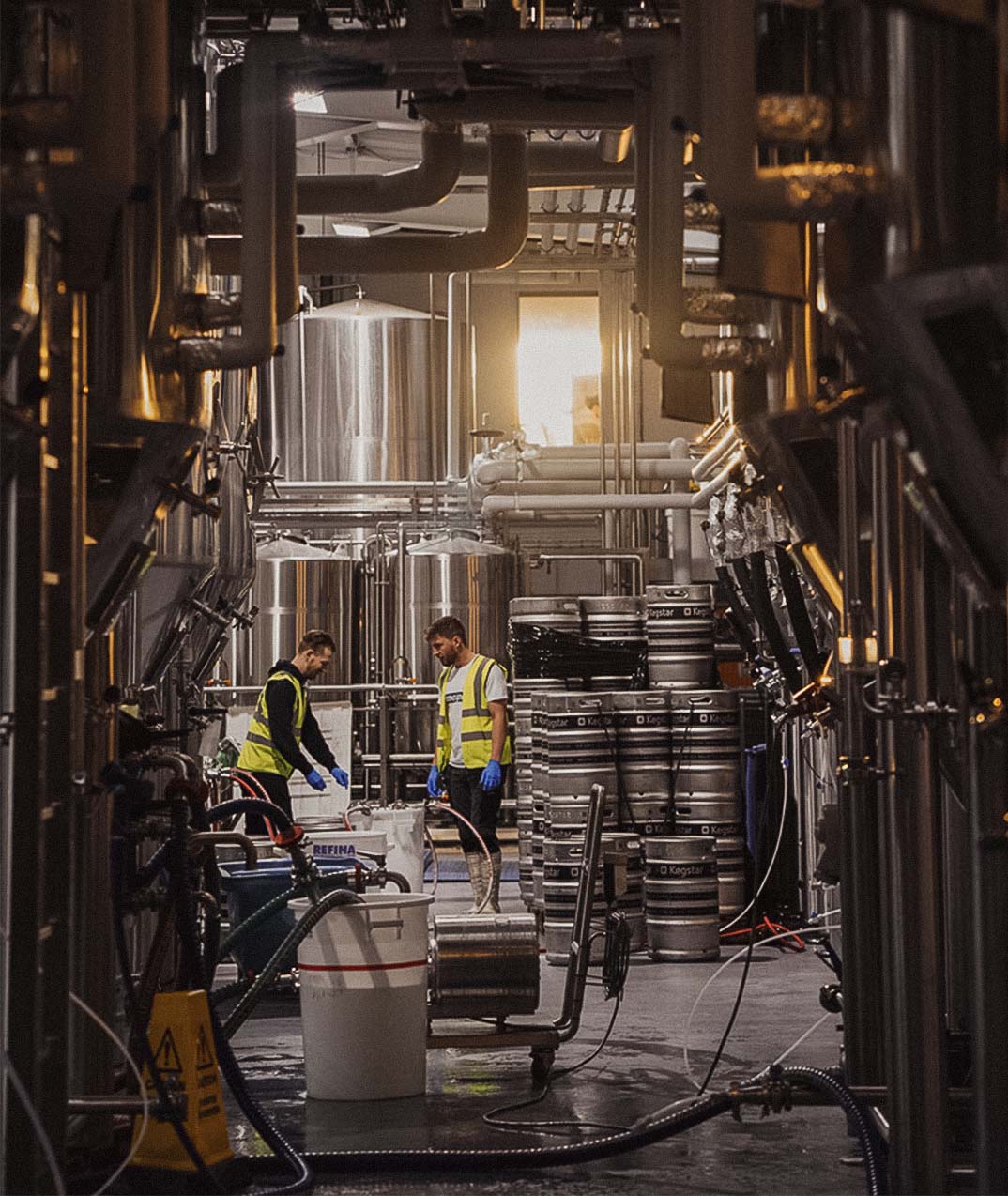 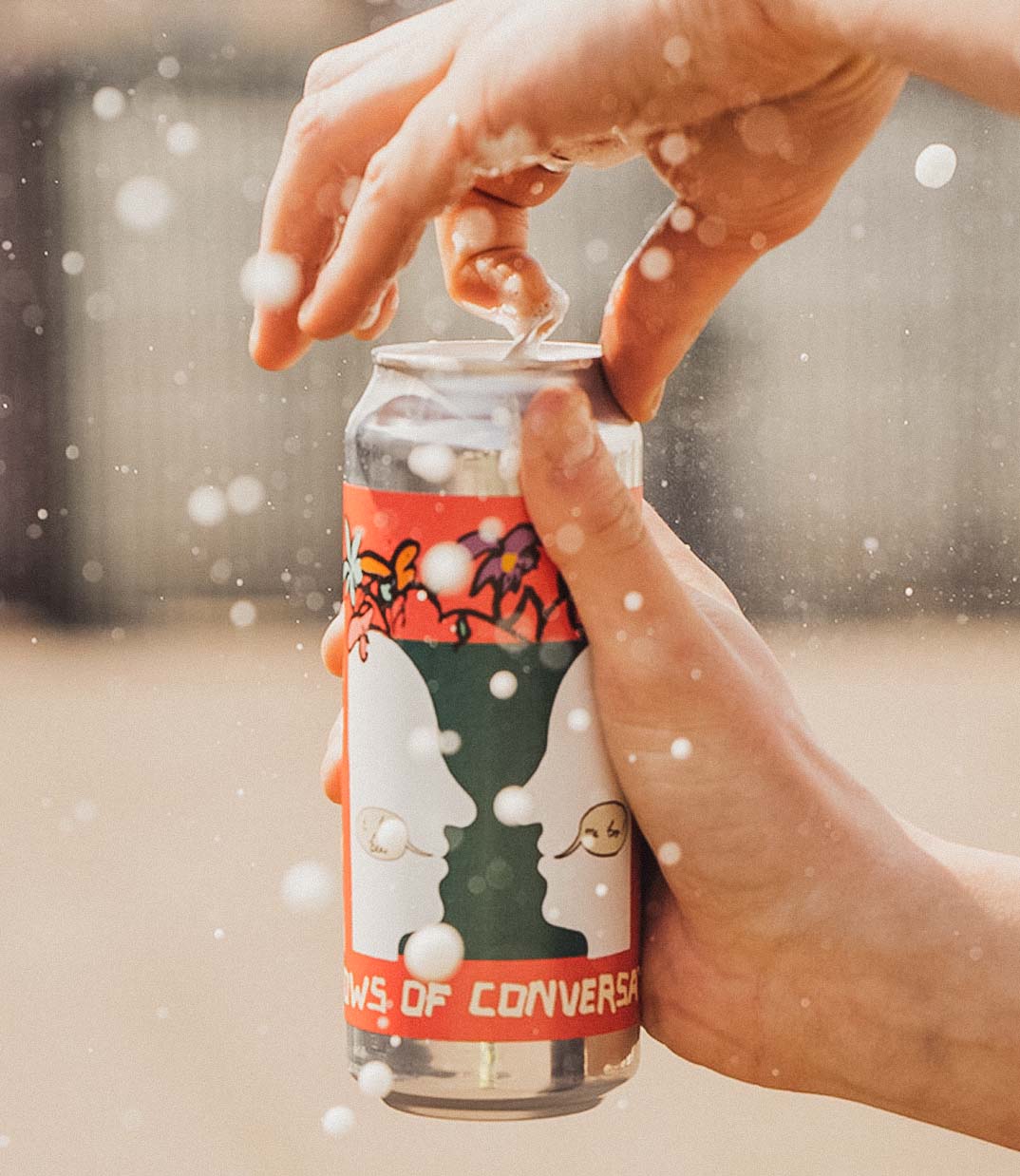 “There are two main reasons we work with Loughran. Quality of ingredients and reliability. The hops we get via Loughran are top notch, the pellets are always of the highest quality, soft, oily and delicious smelling.”