Given this exploratory bent and desert location, testing out IH033—the code for Lórien when it was still an experimental hop—was the perfect fit for Landon Swanson, Head Brewer at Pueblo Vida Brewing Company.

The brewery and taproom is housed in a historic building in downtown Tucson, Arizona and features original red brick walls, exposed old-growth Mt. Lemmon pine, and hardwood fir floors. It’s the kind of place that welcomes and beckons one to linger a little longer over another pint with friends.

The menu features plenty of options for thirsty desert dwellers in this bustling college town, including their first year-round beer, a lager based on Lórien. Swanson first brewed with the hop last summer and created a dry-hopped pilsner named Willa. “My favorite things to brew are when a beer involves a new or “new to me” ingredient which gets me really excited for the finished product.” According to Hop Culture Magazine, Swanson hit the mark on Willa—naming it one of their favorite summertime beers of 2020.

“I have been brewing professionally for about fourteen years. I originally started brewing by helping out at a local brewery where I like to drink on the weekends.  The brewer was a native German and made some incredible German styles.  What I learned there continues to inspire me today.” For Swanson, “the passion to improve each and every day” is at the heart and soul of craft beer. “Whether it be in our QA/QC or seeking out a super unique hop or grain to make the best beer we can from all of the incredible ingredients that are out there.”

Pueblo Vida focuses that drive to continuously do better on sustainability as well. Surrounded by breathtaking natural wonder, every one of Pueblo Vida’s beautifully designed cans remind folks that their beers are #bestenjoyedoutdoors. Their Assistant Brewer, Charlie Border, has an Environmental Sciences degree—and he’d often think, “We shouldn’t dump this water.” So a Sustainability Committee was created with Border as the lead.

“As a company we focus on being better citizens of Tucson, of the desert, and of the region. We know we can make significant changes by keeping the importance of sustainability in mind.” says Border. Making even small changes like adding water meters to hoses can really add up, and thus far a thoughtful approach has led to a 20% reduction in water usage. They also make a point of sourcing Salmon-Safe hops from Indie Hops.

Founders Linette Antillon and Kyle Jefferson started Pueblo Vida “to create a place in the community where you can relax over a pint of beer with friends. The community surrounding us has been better than we ever expected!”

At Pueblo Vida, you’ll find beer brewed with passion that’s served up in an inviting atmosphere from folks that have an intentional focus on environmental stewardship. We think these guys are on the right path! 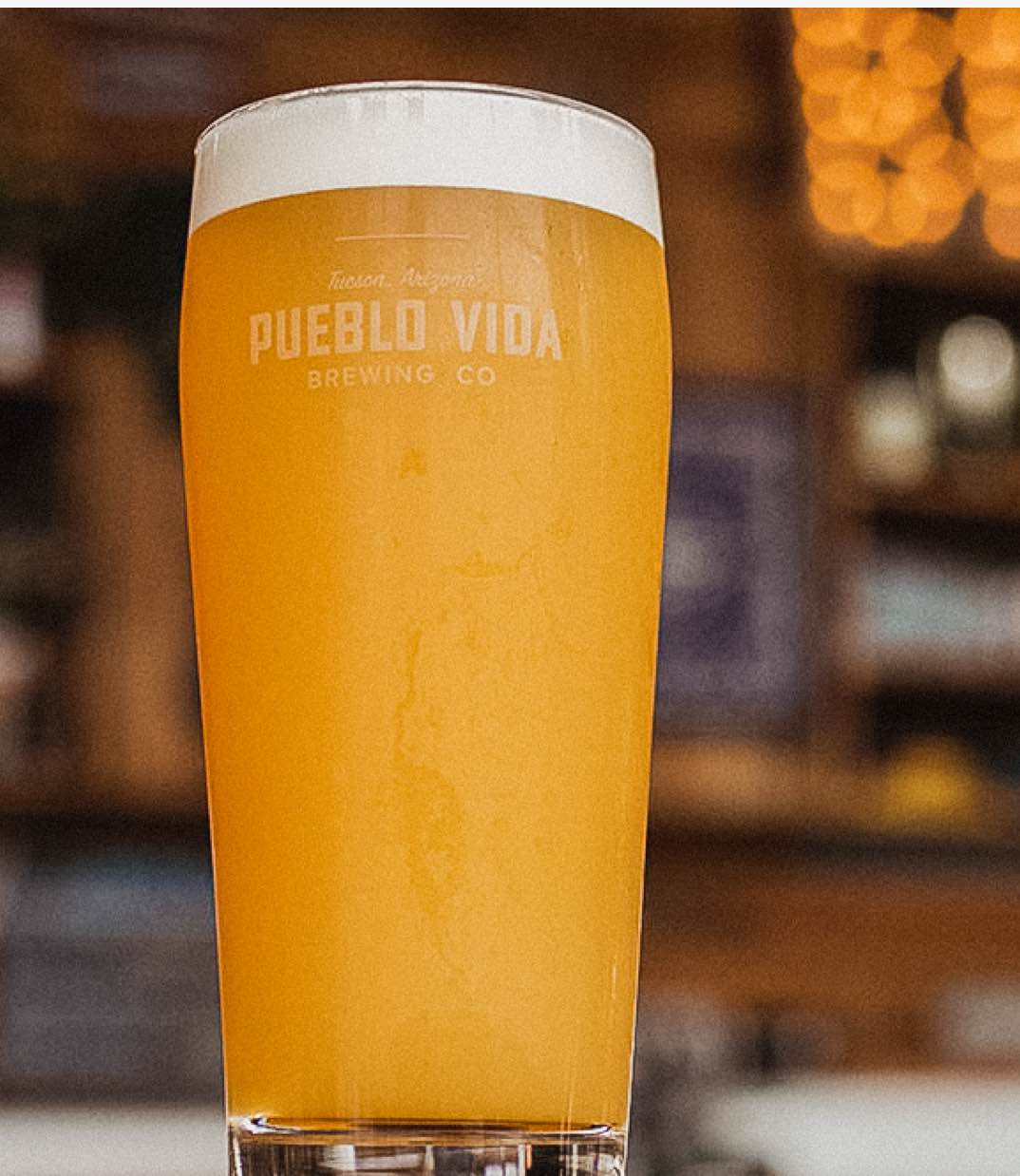 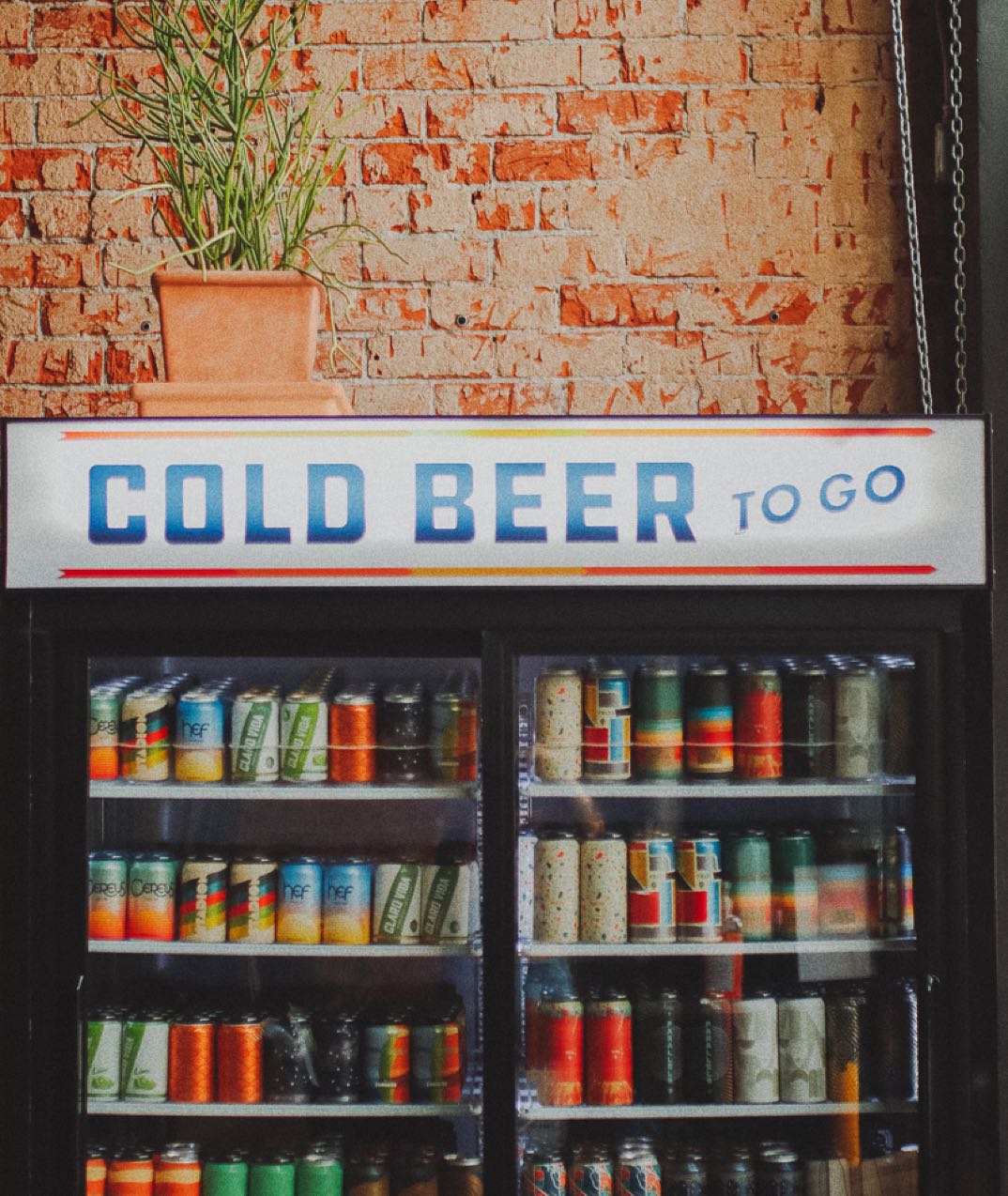 “Indie is simply the best!”