Staying true to their roots, Odell maintains a spirit of exploration and innovation to stay on the cutting edge of craft

“I reached out to Jim shortly after he started Indie Hops and we have been partners ever since, with a foundation built on trust, and a dedication to innovation and quality,” explains Brendan McGivney, COO of Odell Brewing Company.

The world of craft has exploded in the last decade, and McGivney is focused on successfully navigating this dynamic market. Fostering relationships with key ingredient suppliers seems to be part of his plan. He takes an active role in knowing where his ingredients come from so prior to each harvest, McGivney and his crew make a point of roaming the hop fields with the Indie Hops team.

Founded in 1989, Odell Brewing Company was ranked the 17th largest craft brewery in the US by the Brewer’s Association. After thirty years, this employee-owned brewery is still focused on “the culture of family and collaboration,” on “fostering a brewery full of beer-centric people,” and on creating “quality, hand-crafted, innovative brews.”

McGivney has been part of the Odell Brewing team for 26 years. “Before that I was home brewing as a college student at Colorado State University, with a plan to start my own family run brewery.”

We reached out to McGivney back in 2014 and asked him about pilot brewing with a new hop that had made it to the advanced nursery stage of our development program. At the time, we called the hop x331 and later named it Strata for the hop’s magical ability to showcase multiple layers of flavor and aroma.

It was a memorable brew for McGivney. “I was absolutely blown away by the OHAI (overall hop aroma intensity) of Strata the first time we brewed with it on our pilot system. I was immediately struck by the intense fruit forward profile, and it had just the right amount of cannabis-like funk. I was very excited when Strata graduated to commercial production so we could feature it in our seasonal Wolf Picker series, and ultimately, in our year round Mountain Standard IPA.”

Mountain Standard is a tribute to the Colorado backyard and Rocky Mountain lifestyle. “There are West Coast IPAs and New England IPAs, but this is our take on the Mountain Style IPA. It’s all about the modern hops with juicy tropical aromas, low bitterness, a little haze, and a refreshing clean finish.”

“The combination of art and science, agriculture and technology, people and process are just a few things” that McGivney enjoys about being a brewer. “It is my creative outlet, and I just love the sense of balance that brewing demands.” 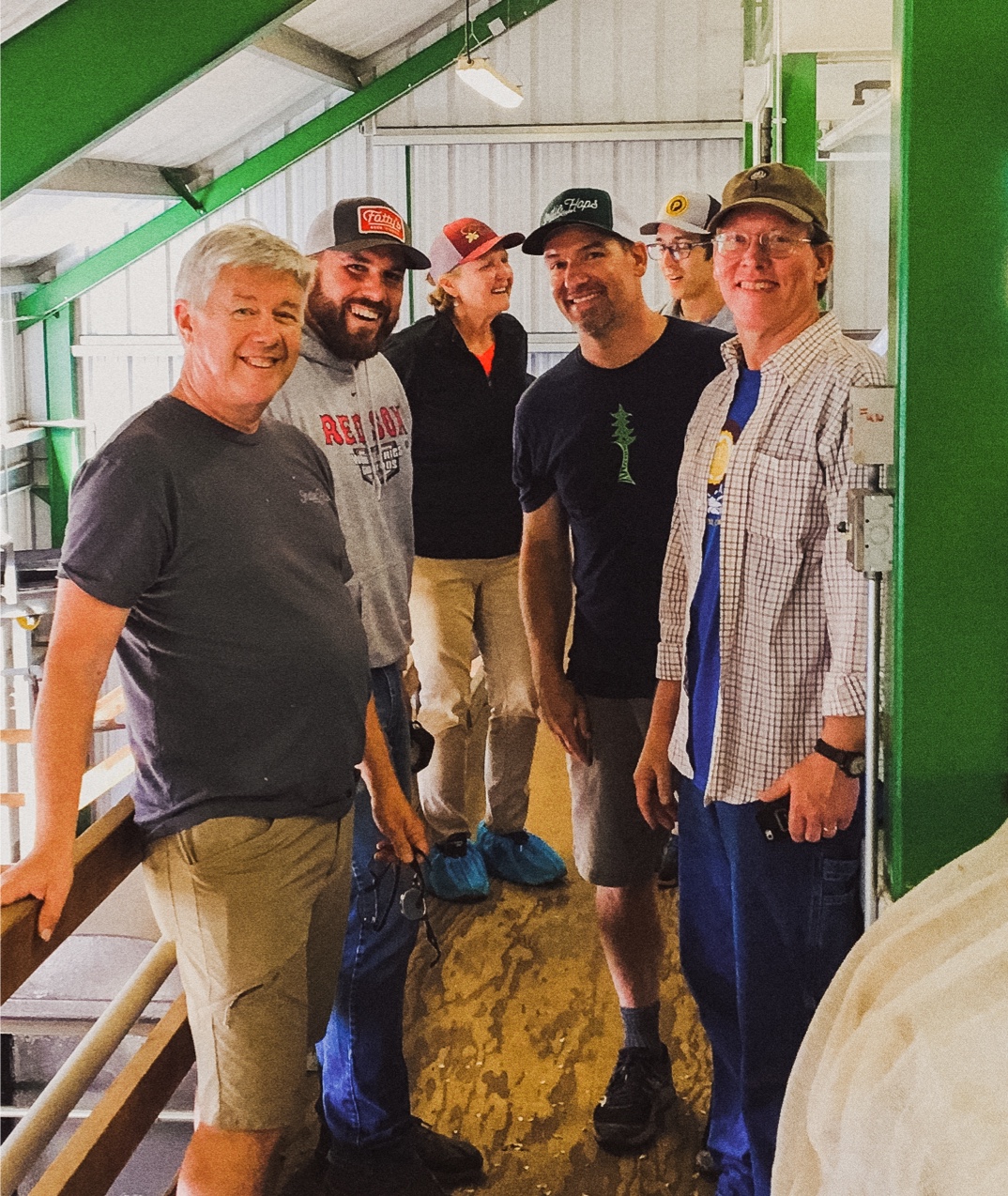 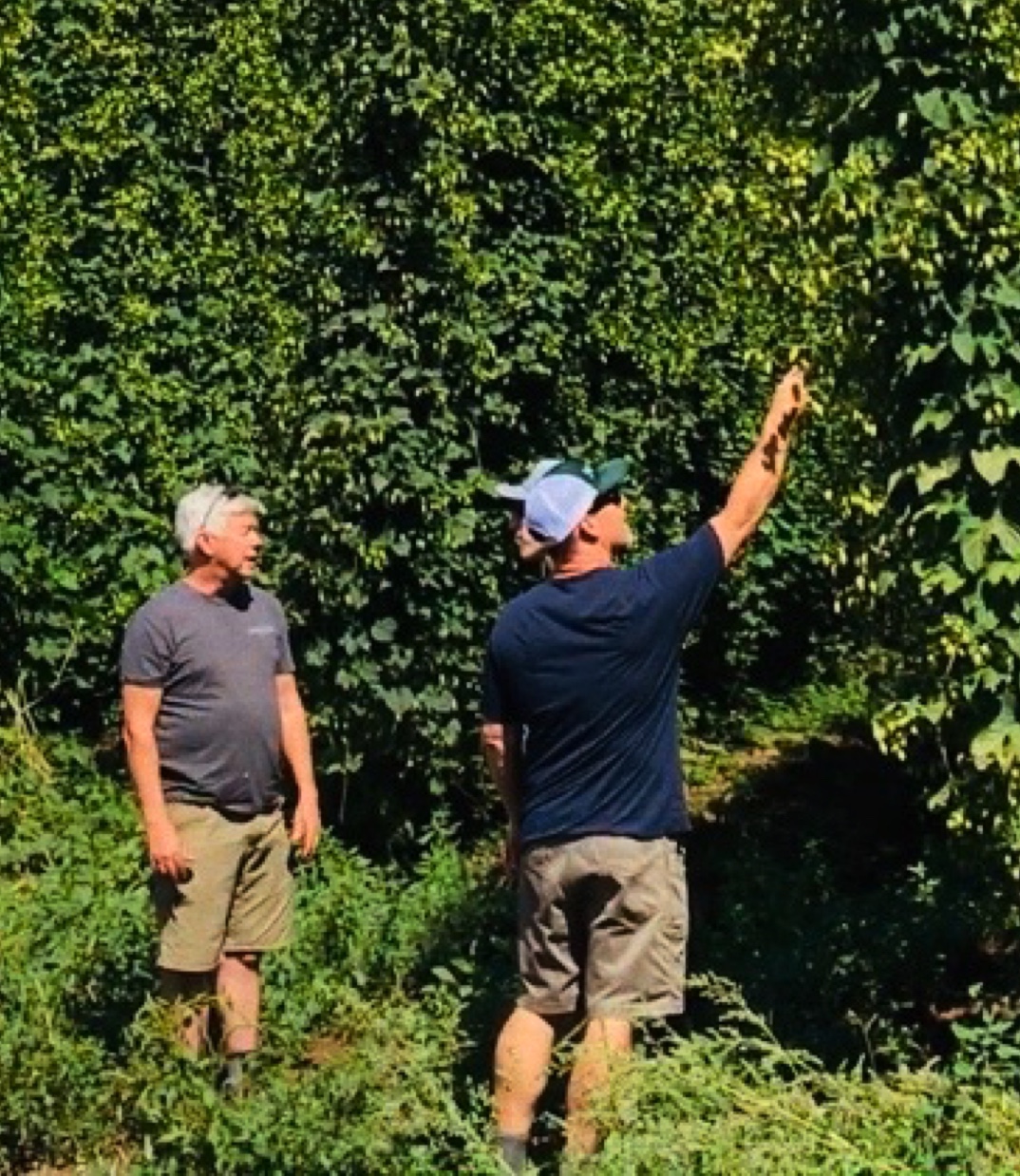 “I reached out to Jim shortly after he started Indie Hops and we have been partners ever since, with a foundation built on trust, and a dedication to innovation and quality.”

For McGivney, “it is exciting to take a look back at the wide variety of styles we have brewed and to see how we have been recognized at GABF and WBC for such a diverse portfolio, including our flagship beers.”

In addition to forging their own beer style, Odell also has a strong bent toward brewing responsibly—with a focus on conserving both water and energy. Two steps they have taken include cutting down their water usage and repurposing steam. “It takes about 7 gallons of water to make a gallon of beer. Over the years we’ve improved our systems and processes and reduced that number 3.20 gallons of water. Our brew kettle uses a steam recapture system during every boil to reuse expended steam to heat the water for the next brew!”

For McGivney and Odell, there is a lot to celebrate including an expansive lineup of flavorful beers and a community of co-owners committed to excellence. “It is more and more difficult to find an independent, co-worker owned craft brewery that was founded over 31 years ago, so that alone sets us apart. I am especially proud of the way we have successfully honored our legacy while consistently pushing the boundaries of innovation.”

At the end of the day, McGivney’s journey ends with a beer. “I always have an IPA and a lager in my fridge. Right now I am drinking a Pilsner brewed at our Five Points Brewhouse with Lórien, a new Indie Hops variety, and our new IPA named Hazer Tag.”

Perhaps that new lager variety will lead to a new flagship? We’ll just have to wait and see.