Inspired by the Carl Sandberg poem Chicago, Hop Butcher for the World are approachable artisans of their craft with a passion for hops

“Every craft beer is an expression of the passion and creativity of its producers/creators and a glimpse inside the minds of people who truly love what they’re doing,” states Miller who started out as a home brewer. In 2016, he was brewing every other weekend so decided to join RAM Restaurant & Brewery as an assistant brewer. Two years later, he joined Hop Butcher.

“The creative aspect of brewing is my favorite part. Taking ideas from brainstorm to actual brew day is extremely fulfilling for me. It’s art, but it’s science and it can be different—if you want it to be—from batch to batch. My favorite style to brew right now is Milkshake IPAs. Each time we do a new milkshake IPA, it feels like an adventure; and canning days have this special, childhood whimsy to them. The entire brewery smells like whatever fruit we used, and the first try out of the can is always special.”

When asked what defines Hop Butcher in the market, co-founder Jeremiah Zimmer says it’s “an extreme passion for super-fresh, hop-forward beers that come and go each week, all year round. Hop Butcher is approachable, communicative and appreciative of those who scoop our cans.”

On occasion, Zimmer sends out free boxes of Hop Butcher beer. Most recently, a box landed in the hands of Smashing Pumpkins frontman Billy Corgan, and his wife, Chloe Mendel. One thing led to another, and the couple asked Hop Butcher to brew a beer to commemorate the 30th anniversary of the Smashing Pumpkins Gish album that propelled them to rock and roll stardom. The beer, Soul Head (named after the amp Corgan used while recording the album) utilizes three hand-selected lots of Strata. Given the sticky fruit flavors and wafting cannabis component of Strata, we think it’s a fitting hop to use in a beer that commemorates one of alt-rock’s legends!

Adding to the excitement of brewing beers for rock bands, is Hop Butcher’s move into a new 13,000 square foot location, which they purchased from Half Acre Beer Co. This is a dream come true for Zimmer and his business partner Jude La Rose.

Hop Butcher brings enthusiasm, approachability, and a love of “the variety of ways [hops] can be used in brewing and the range of flavors and aromas that they bring to beer.” We’re stoked to see what they brew up next! 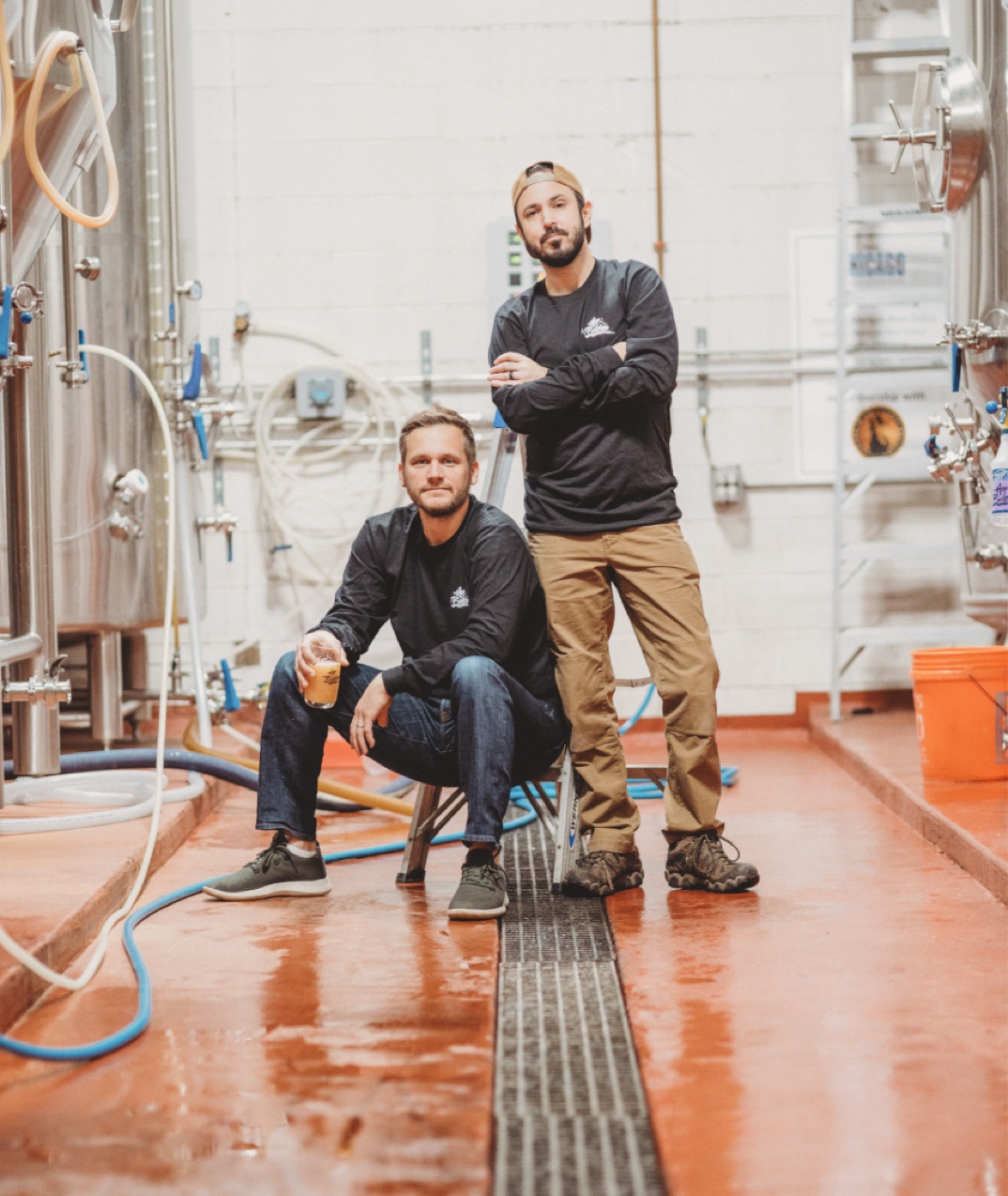 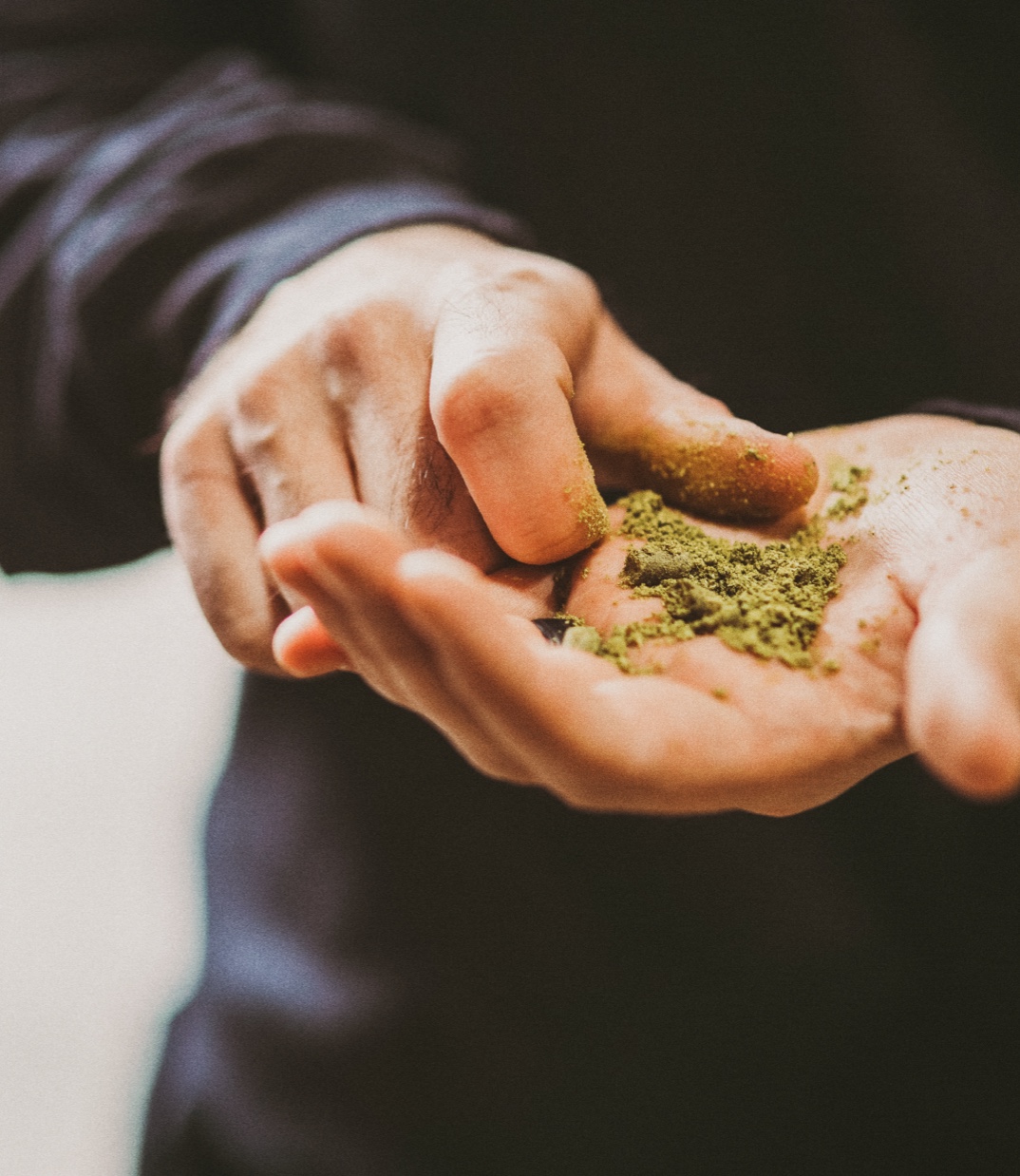 “Indie Hops has gone above and beyond any expectations we have as producers. From customer service to hop quality to R&D, it’s all been top-notch.”