Keeping fun and focus on the LEVEL

“At Level,” states Watterson, “we try not to take beer too seriously. We obviously strive to make a high-quality product, but we try to have a good time with it.”  A glance at Level’s draft list confirms the fun, playful approach—where you’ll see beer names such as:

Nelson and Brett, Sitting in a Tree
I’m Not Hazy, I Just Crush a Lot
Go Hefe Yourself
The Big Kerfuffle
Let’s Play…

Does anyone else feel like they’re back on the playground? Thank you Level!!

In keeping with the happy vibe, Level teamed up with Old Town Brewery last December to help beer consumers address the struggle of choosing between a hazy or clear IPA by packing both options in the same four-pack. Why not brew a beer using the same malts and hops—Mosaic, Southern Passion and Indie Hops Meridian—but switch up the yeast? The idea came, of course, from childhood when the struggle of choosing between a Mounds or Almond Joy was real. One ingredient made all the difference. On the beer front, Level went hazy, Old Town went clear.

Which way would you go? For us, it’s almonds all the way, but the hazy/clear decision depends on the day. 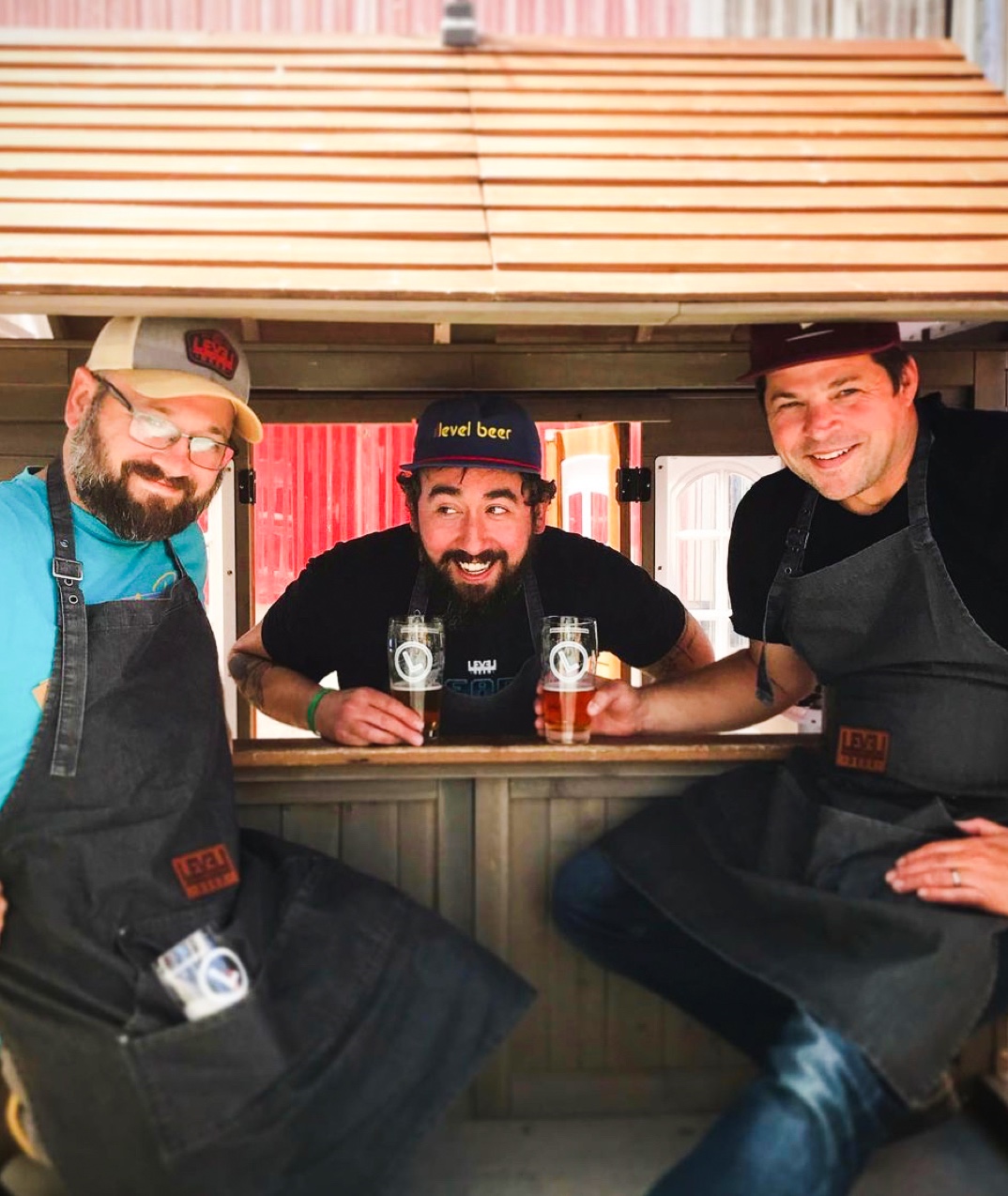 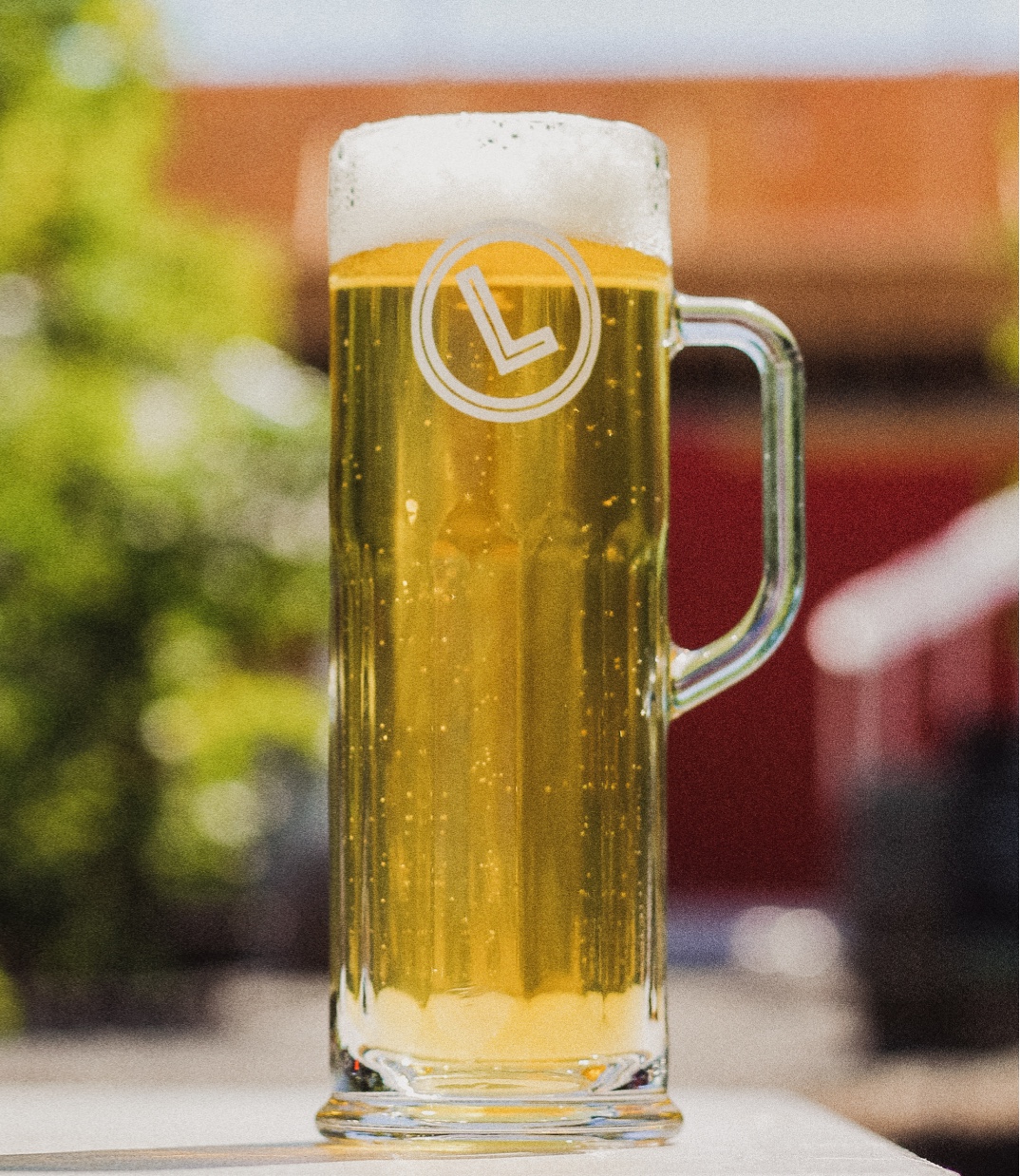 “I love working with Indie Hops! I’ve worked with Jim and Matt for ages, and they make everything easy for me. I like that they are a small hop company, they are easy to work with, and have excellent hops. I also really like working with their growers—Goschie Farms and Coleman Agriculture are two of my favorites.”

Like so many professional brewers, Watterson started out home brewing (in college—and of course he was having fun!) and got hooked. “I really got into it enough to want to pursue it as a career and started working at the Deschutes pub in Portland when it opened. I became an assistant brewer around 2008
and worked there for three years while I went to brew school through the American Brewers Guild. After graduating, I got my first full-time brewing gig at Laurelwood in 2010 and was there until I quit to start Level in late 2016.”

So, the big question on our minds: would Watterson choose clear or hazy?? Actually, it’s neither. “I really like the more classical European styles of beer, the ones that are really meant to be session beers. So we tend to make a lot of lower alcohol beers, which we really love and you don’t typically see out in the market. Sterling works well in a lot of classic styles, especially lagers. It’s similar to Czech Saaz ,but brighter and a bit more floral. We use it in a lot of our beers at Level.”

When asked what he likes most about brewing and what is at the heart and soul of craft brewing, Watterson’s reply—“the people; it’s a good community of people. From farmers, to brewers, equipment manufactures, distributors, bars and customers. Lots of people are involved and they are really passionate about beer, and that’s what keeps it all going.”

And the cool thing is, that Watterson strives to make sure his people are happy. “I think the beers that I tend to be most proud of are the beers that our crew all likes. When you make something and that’s all the staff wants to drink, you’ve done a good job.”

With that kind of attitude, Watterson definitely Level’s Up in our game book!