Perfecting the classics to shine with swine!

“Mt. Hood from the Willamette Valley has been my go to Noble hop since I discovered it.  The fresh, distinctive sandalwood character is similar to the best of the German nobles, but there’s an element of mintiness that sets it apart from the rest,” says McConnell. World class ingredients combined with world class brewing pay off. Shoat is an award winning beer—bringing home a Silver Award from the World Beer Cup in 2018 and Best New Beer of 2019 from The Philadelphia Inquirer which states that Shoat shows that “there’s still a thirst… for classic beers done right.”

McConnell has been perfecting the art of his craft for quite some time. “I’ve been brewing commercially since 1997. After discovering home brewing during my college years, I stumbled into a job as a bartender/server in an incredibly cool startup brewpub in Arlington, VA called Bardo.  Then someone at John Harvard’s in Washington DC was silly enough to offer me a job doing grunt work in the brewery.”

From there, he became brewmaster at Rock Bottom’s Pennsylvania location and was then recruited by restauranteur and chef Loïc Barnieu to partner up on Sterling Pig.

Between the playful brewery name and can art for Shoat, all we can think about is Wilbur from Charlotte’s Webb. So what’s the inspiration behind the name? A peak at their website sheds some light. 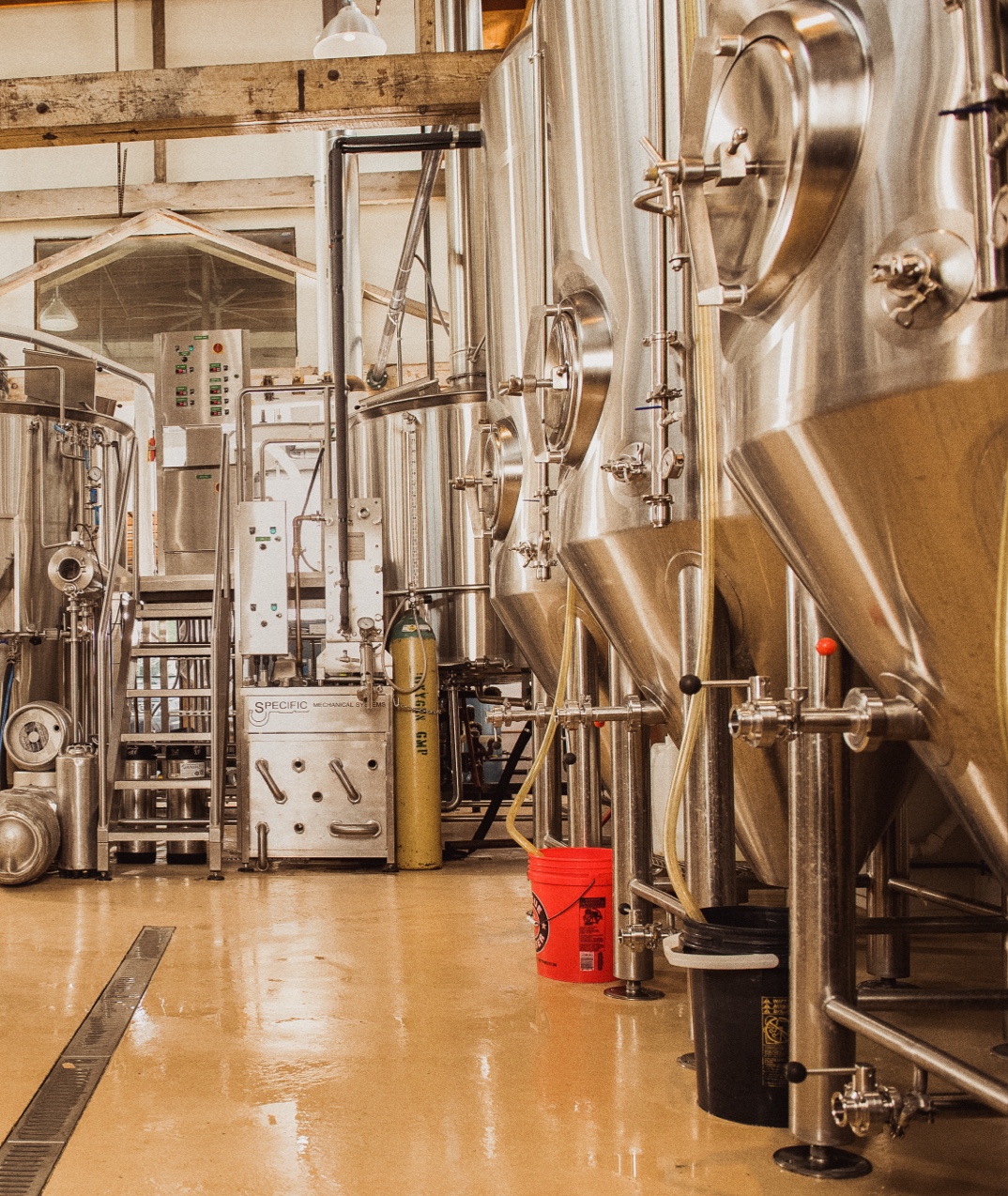 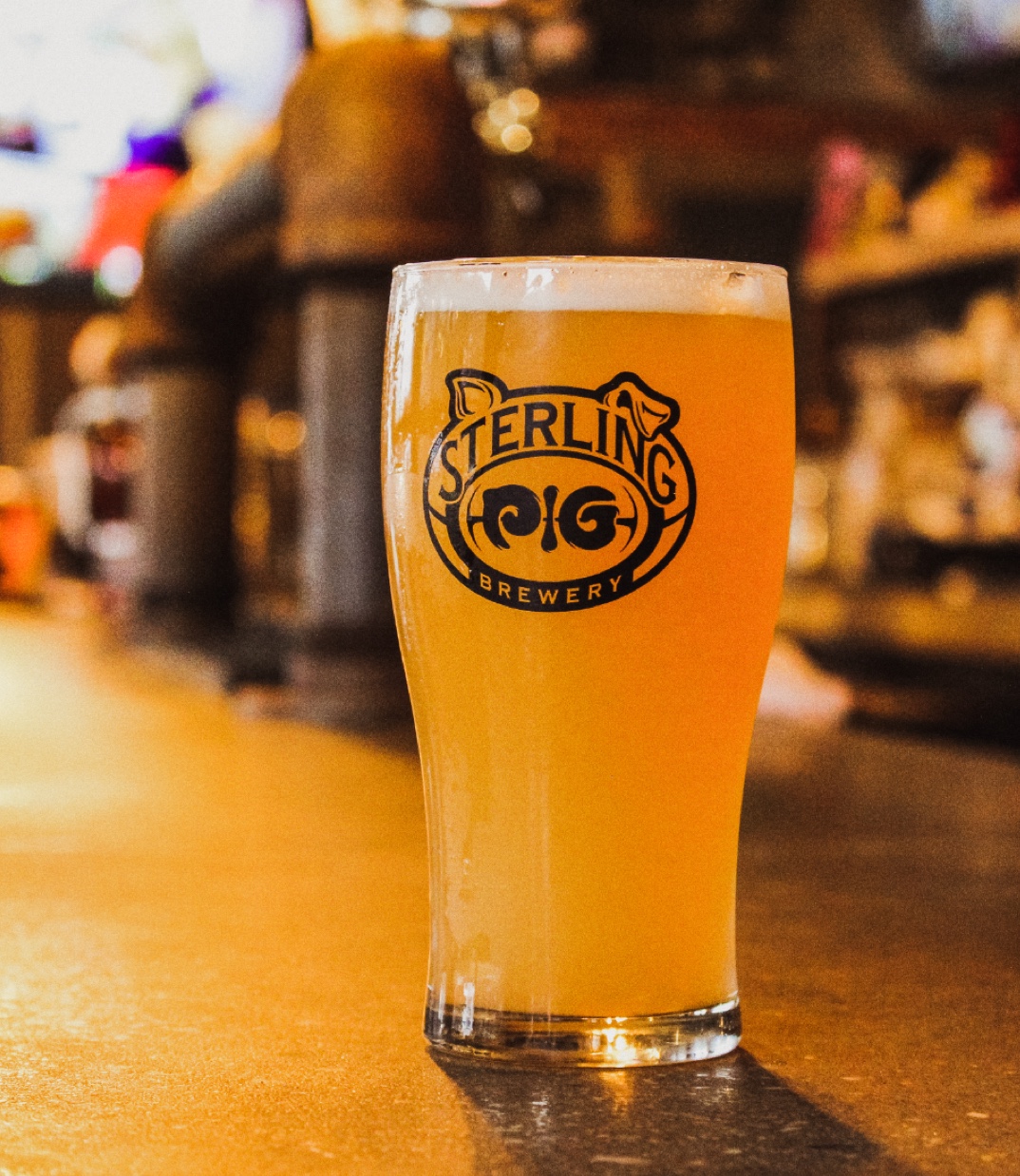 “The personal connections and camaraderie in the craft industry are pretty special.  Indie Hops is a great example of that.”

Born in France, Chef Barnieu learned to cook from his grandfathers—one a baker, the other a chef. At Sterling Pig, Barnieu focuses on perfecting their signature barbecue dishes while McConnell “focuses on brewing beer that errs on the side of balance and drinkability.”

“We brew ‘interesting’ styles too, but someone recently mentioned to me that our flagships are beers Dad’s like to drink.  I can live with that,” jokes McConnell.

“I think the heart and soul of the craft beer movement is diversity.  On a small and local scale, we can brew a variety of beer each appealing to a small market, rather than one brand that appeals to a large one.  I don’t expect a guest in our pub to like all of the brands that we offer on a given visit, but I hope that each guest will find one or more that they love.”

McConnell feels pretty good about his gig. “Brewing is a very gratifying job.  Every day is filled with easily quantifiable accomplishments.  On the small craft brewery level, there’s a combination of physical and intellectual stimulation that seems to suit me.”

“The personal connections and camaraderie in the craft industry are pretty special.  Indie Hops is a great example of that.  When we were starting up Sterling Pig in 2015, I contacted Jim about hop availability in a really tight market. The recommendations that he made are still constants in my hop cooler. Varieties like Strata and Meridian, with which I had no experience at the time.  Point being, I was desperate enough for alphas that he could have sold me any crap to clear out his inventory, but instead he turned me onto some really great stuff.  That kind of sincere service instills a level of trust.”

At Indie Hops, we feel pretty good about our gig as well. Developing relationships with craft brewers that care deeply about their craft is extremely gratifying.