Ben Frankiln wrote: “An ounce of prevention is worth a pound of cure.” True words, and they apply to plant breeding! “The reason I went into agricultural research is that I wanted to lower our environmental footprint, and plant breeding is an ideal way to do that,” states Shaun Townsend, the plant breeder and genetic scientist who heads up breeding for our hop development efforts. “The idea is to produce plants that are extremely tolerant of diseases and pathogens, and other abiotic stresses like heat or less water availability.”

Based at Oregon State University, Townsend puts plants through a “hop gauntlet”—exposing them to diseases, pests, and other adverse conditions. “He will make it a difficult situation for these plants,” states Jim Solberg, Indie Hops CEO. “Inoculate them in the greenhouse with downy mildew, powdery mildew, just a bunch of nasty stuff that hops don’t like generally, but some of them deal with it quite well. From an agronomy standpoint, that’s what we’re looking for—plants that have natural disease resistance so that they can then be grown commercially and require lower chemical inputs.”

Townsend also takes into account how hops are affected by climate change factors such as warmer winters and earlier springs, reduced water availability during the growing season, increased spring flooding, and weather events such as the recent heat wave that hit the Pacific Northwest. These circumstances have an effect on the hop plants themselves, and also influence how pests and their beneficial predators behave. “We’ve already started addressing some of these variables in the breeding program, looking forward to future-proof our hops. So they’ll be more tolerant to heat, more tolerant to lack of water and so on,” explains Townsend.

“There have probably been some pretty amazing hops that were never sent up to us for sensory evaluation because they didn’t meet Shaun’s agronomy goals,” states Solberg. “I shudder at that thought, but it sure beats getting super excited about a hop with crazy brewing character that we then find isn’t viable to grow commercially. We’re very supportive of the personal challenge Shaun has put upon himself to raise the bar of disease resistance and climate tolerance in our new commercial hop cultivars.” 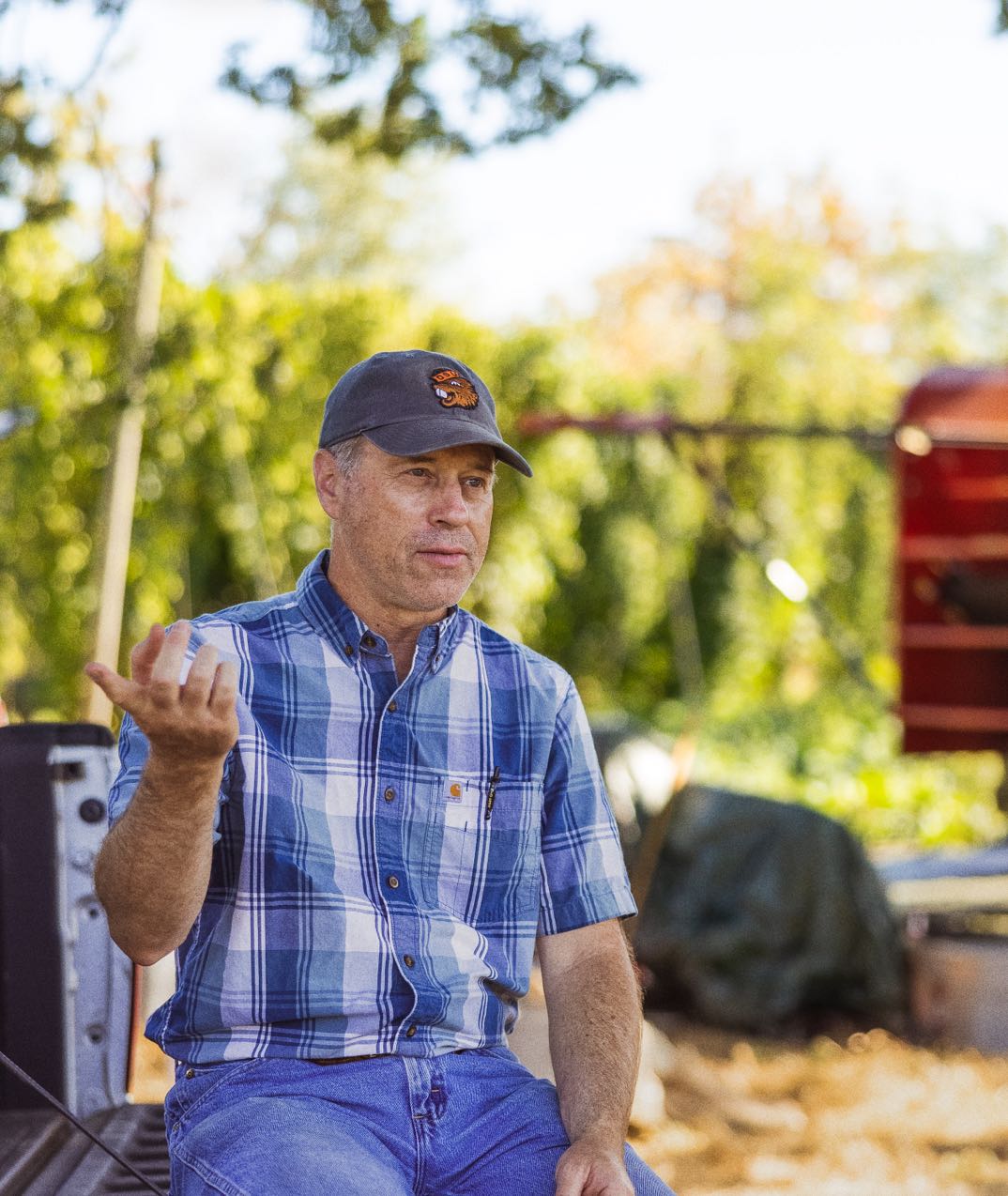 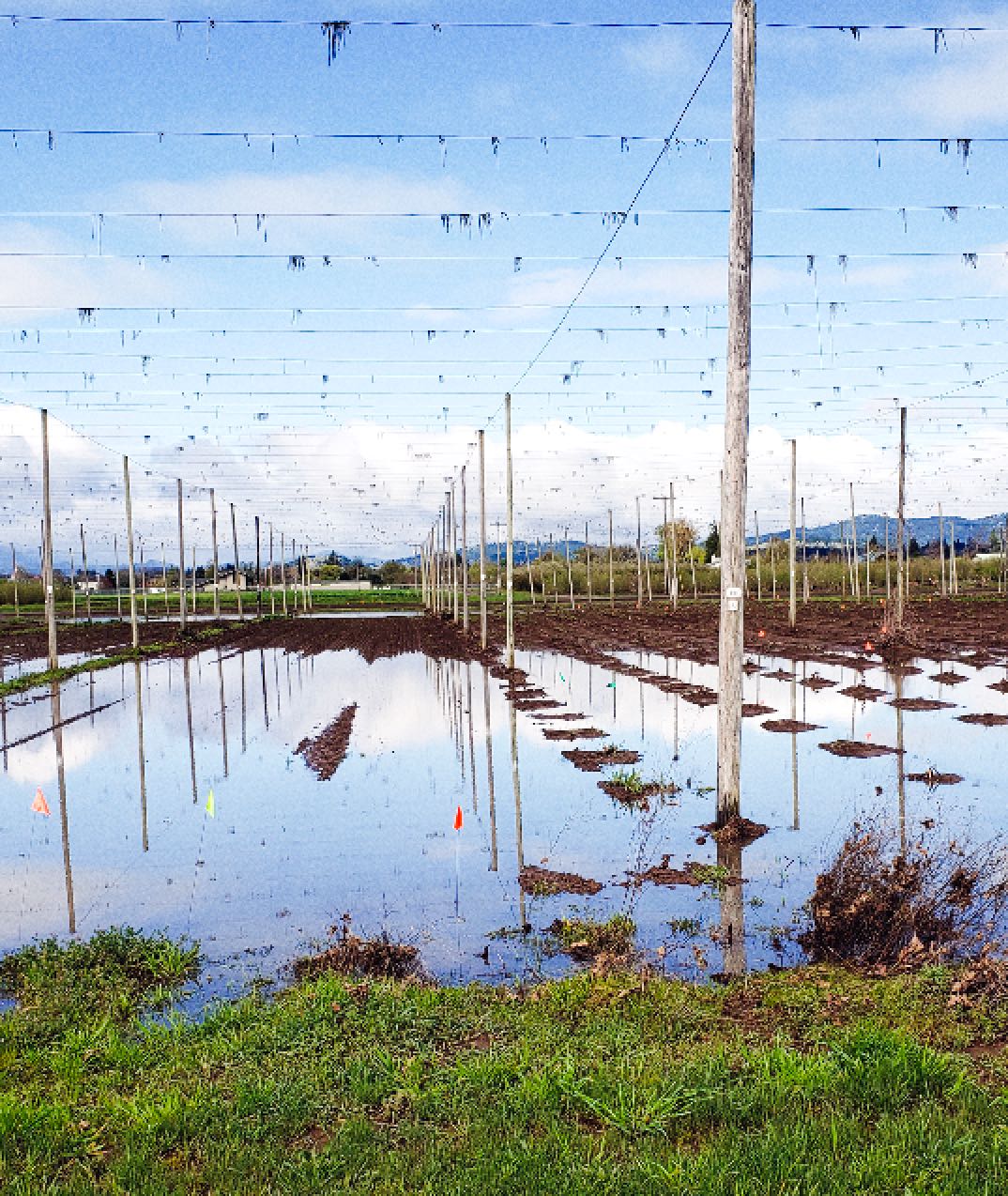 “We’re very supportive of the personal challenge Shaun has put upon himself to raise the bar of disease resistance and climate tolerance in our new commercial hop cultivars.”